How to support and be an ally to LGBTIQ+ colleagues.

It’s Pride Month! This means we’re celebrating dignity, equality, self-affirmation and acceptance for all people. It’s also a time to reflect on how we have progressed in half a century and an opportunity for all to protest discrimination and violence. Though progress has been made since the 1969 Stonewall Riots, research suggests that workplaces are still failing LGBTIQ+ people – and just FYI, Pride month rainbow logos are not enough.

This topic is something that I hold dear to my heart. I remember when I nervously started my first job search here in Australia. As a queer Asian woman, I felt like there wasn’t a need to “come out at work” either in interviews, intros or meetings. To my surprise, my first job was with a team that was led by a queer woman. I took notice as she confidently mentioned her weekend plans with her partner over team lunches and I felt encouraged to do the same. It was in that first job that I requested to attend training as an LGBTIQ+ Ally, in hopes to establish a safe space for my other colleagues across the organisation.

When organisations create and establish safe spaces, we are given the freedom to share more parts of our lives at work which feels like a huge weight lifted. It also becomes an opportunity for employees to lean on each other for support and build stronger, deeper bonds which contributes to an overall healthy team culture. This, however, requires an intentional approach. Employers would have to think beyond Pride month – and instead focus on building environments rooted in inclusion and belonging all year round.

There is no doubt that organisations in most sectors have made huge strides in supporting the LGBTIQ+ community by creating more diverse and inclusive workplaces. However, there is still a lot of work that can be done.

According to a 2019 survey of LGBTIQ+ professionals led by Diversity Council Australia, a concerning 44% of LGBTIQ+ workers had personally experienced discrimination and harassment in the workplace. LGBTIQ+ workers were also much less likely to be respected at work, with 35% of respondents agreeing that they had to hide or change who they are at work to fit in.

Beyond harassment and discrimination, many LGBTIQ+ workers also report being unsatisfied with how they feel their organisation supports — or rather, does not support — the LGBTIQ+ community.

How to best support your LGBTIQ+ coworkers at work:

If you see something, say something.

Work to uncover your unconscious bias.

How organisations can support LGBTIQ+ employees:

Remember, psychological safety is the key to engaging, supporting, and learning from LGBTIQ+ employees. It is about creating a safe workplace where everyone feels accepted and respected. At the end of the day, each and every employee deserves to feel safe at work. So being able to feel at home in our own skin, without fear of how it’ll land, isn’t a luxury – it’s a necessity.

Leaders should not have the mindset that LGBTIQ+ employees no longer need to fear workplace discrimination, because the industry you’re in is ‘known to be inclusive’. That assumption is not only naive, but harmful. Your organisation may adopt a rainbow logo for Pride month, but this doesn’t automatically equate to your employees feeling safe to be their authentic selves at work. We are living in a time when the line between our private and professional lives is blurred, and authenticity is being rewarded in the workplace. So leaders should continue to encourage that, and use their influence and power to ensure a psychologically safe culture for all.

If you zoom out and look at the bigger picture, when organisations create a psychologically safe culture, not only will employees thrive, but it will increase your bottom line. LGBTIQ+ employees who feel psychologically safe at work are more productive and empowered. They’re also more willing to take creative risks and make their voices heard. Isn’t that something you want from your teams?

One of the most common misconceptions is that diversity and inclusion efforts within organisations only benefit people from target and minority groups – such as workers who have a disability, are female or identify as LGBTIQ+. Wrong! Inclusivity within the workplace not only fuels team performance, it also fosters satisfaction, success and security.

It is reported that employees working in an inclusive organisation are:

Get started with Remote Social

Remote Social is where teams come together to have fun and build strong connections.
Sign Up
It's free! No credit card required. 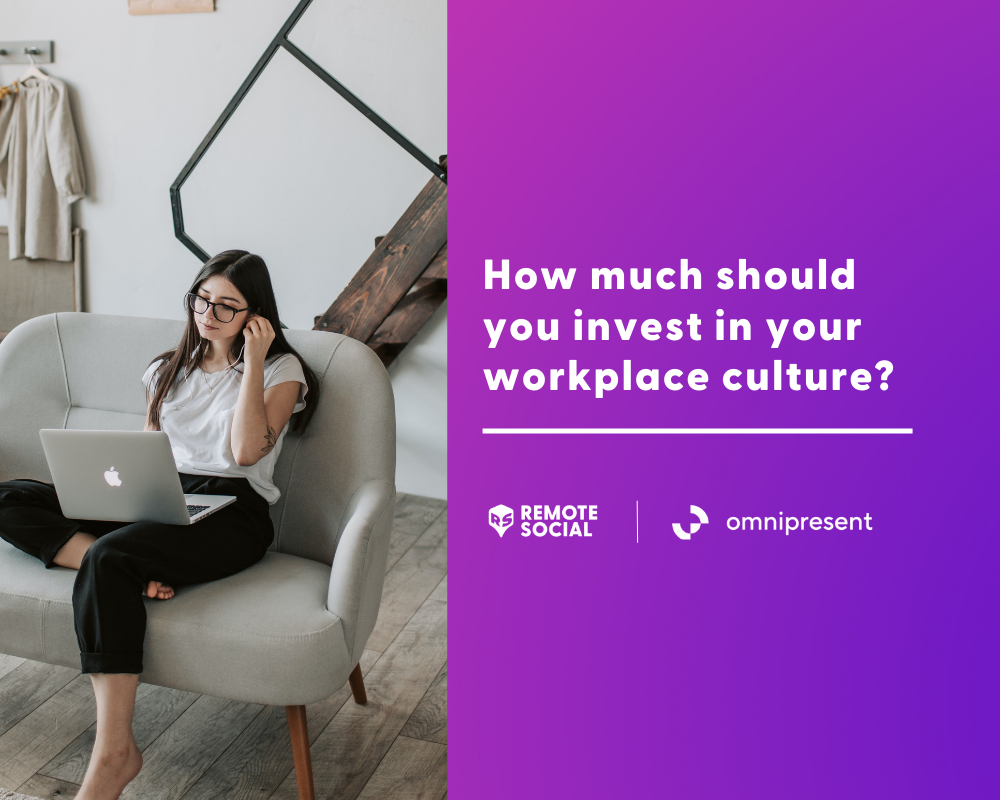 How much should you invest in your workplace culture?

…and what exactly should you be investing in? 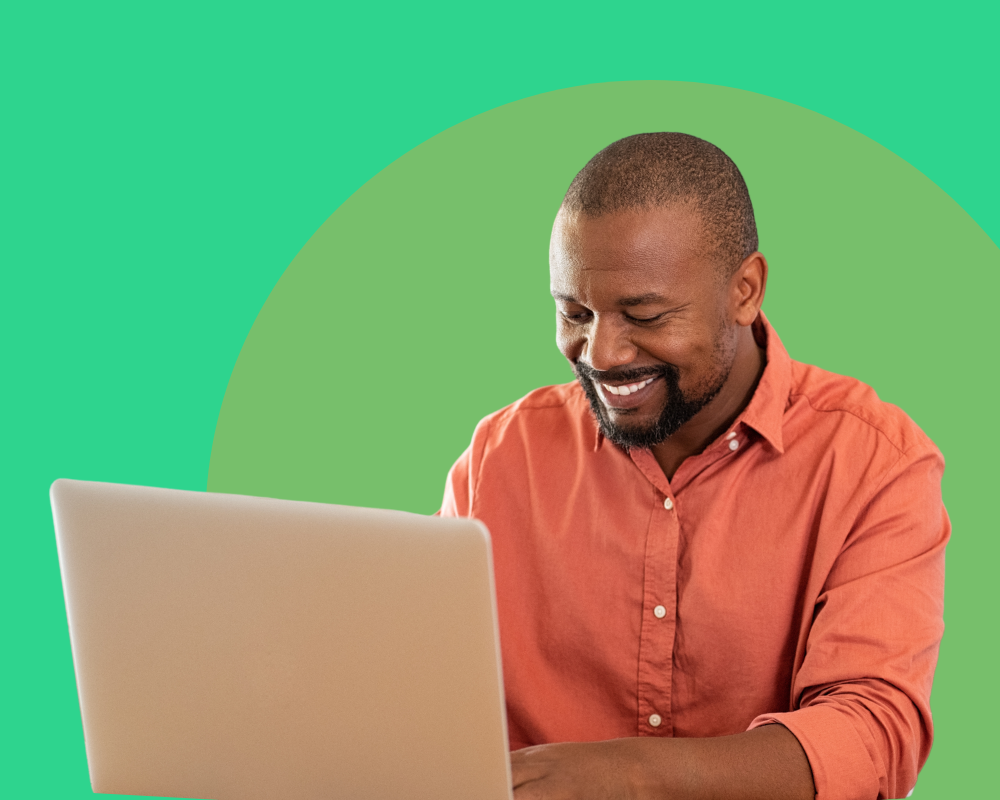 The recipe for making deeper connections with your team. 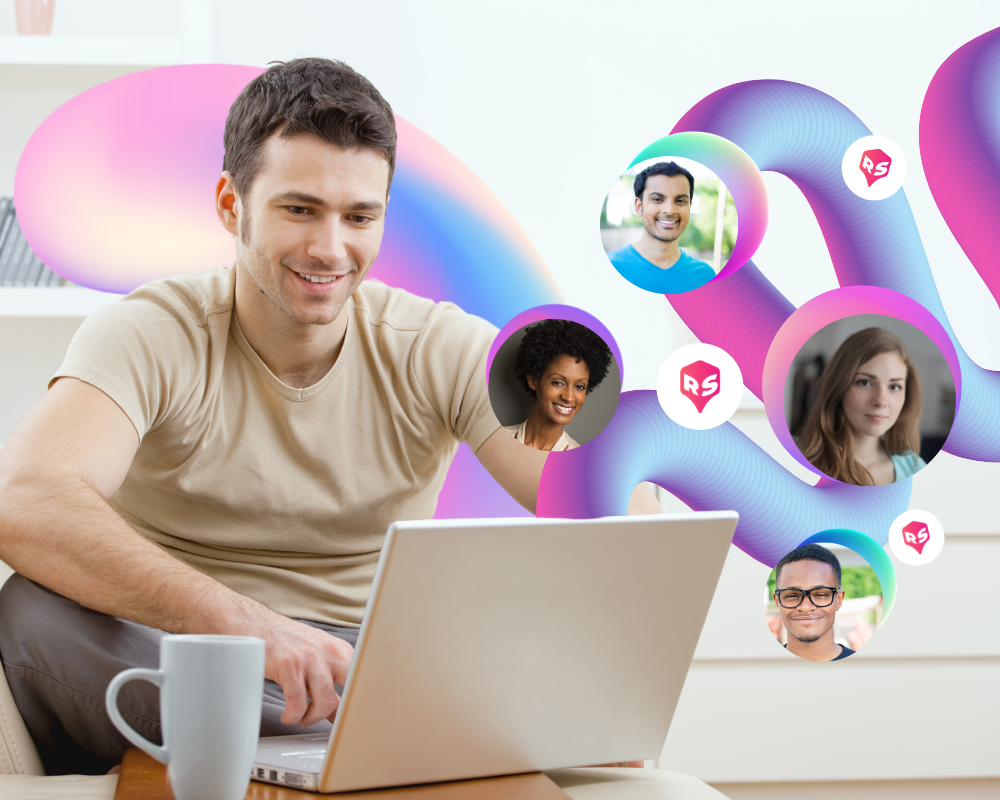 Here is how you can create a culture of belonging with Remote Social.

If work is something you do and no longer a place you go to, then maybe it’s about time we dispel the notion that culture sits within four concrete walls.